One of the oldest golf clubs in the world, Prestwick Golf Club held the first ever Open Championship in 1860. The winner was Willie Park. Prestwick was home for the first 11 Championships and then held it jointly with The Royal and Ancient Golf Club of St.Andrews and with The Honourable Company of Edinburgh Golfers at Muirfield. 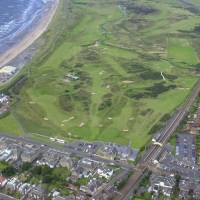 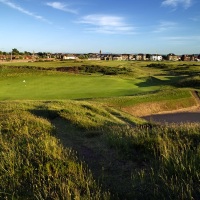 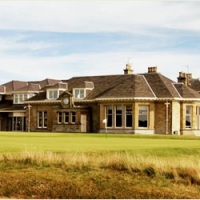